Against all the odds, a female-owned and run outfit has outshined all firms to win three maiden Tanzania National Parks (TANAPA) annual tourism awards.

Spirited efforts by human right activists notwithstanding, gender equality is still a hard nut to crack in the Tanzania’s society, and the tourism industry is not an exception.

A woman in the male-dominated country is still denied access to resources and opportunities, including economic participation and decision making.

But Zara International Travel Agency, founded by a woman, Zainab Ansell, has stood out of the country’s 1,401 tour firms’ crowd to clinch three awards at once.

Women entrepreneurs man barely one per cent of tour companies operating in the natural resource rich East African country, thanks to outdated norms for sidelining them.

Zainab will go down in history as a symbol of hope for Tanzanian women; she has been leading the way for them to explore business opportunities, including those that have been traditionally shut to them.

“This is to certify that Zara International Travel Agency is awarded the best Tour Operator — overall winner 2019,” announced the Minister for Natural Resources and Tourism, Dr Hamis Kigwangalla, at a gala dinner held at Mount Meru Hotel in the northern Tanzania’s safari capital of Arusha on Wednesday night.

Dr Kigwangalla said Zara Tours had been crowned in recognition of its outstanding business contribution among tour companies which operated within the Tanzania’s national parks in 2017/18.

The company was also recognised as the foremost firm to bring in a big number of tourists to hike Mount Kilimanjaro, the world’s tallest freestanding peak, during the fiscal year.

Zara Tours was yet presented another prize for attracting more holidaymakers at its seasonal or special camps established within national parks in the country.

Dr Allan Kijazi, the TANAPA Conservation Commissioner, commended Zara and other tour companies for their role in the tourism industry, vowing to continue recognising their efforts each year.

TANAPA has introduced the first of an annual edition tourism awards to recognise and motivate key players in the multi-million-dollar industry and to set a benchmark for service delivery and sustainable tourism development.

With over 30-year experience, Zara Tours is a one stop centre for tourism and hospitality services.

It also attempts to improve livelihoods of tourism host communities in the country by carrying out various programmes on conserving the environment, meting out challenges that come with climate change and on supporting community development initiatives in a bid to boost economic growth and to alleviate rampant poverty.

By advocating for longevity and sustainability of the Tanzania’s tourism industry, Zara Tours believes it will impact on and uplift marginalised communities in the country.

She added: “I also appreciate all adventurers, who trusted us to offer them a unique experience, not only on mounts Meru and Kilimanjaro, but also on Tanzania safaris.”

Zainab divulged that 15 per cent of Zara Tours’ profit margin went to Zara Charity as well as to Zara Foundation specifically to support the conservation drive and to help underprivileged persons.

The Tanzania-based business magnate, investor, humanitarian and philanthropist started Zara Tours in 1987 with an eye to organise African safaris and climbs on mounts Meru and Kilimanjaro.

“I worked with Air Tanzania for eight years before I launched my own business,” said Zainab, recalling: “With the harsh reality of gender inequality in the male-dominated society, the beginning was tough, but I clung on to my dream ambition.”

Zara Tours is a leading Mount Kilimanjaro outfit and one of the biggest safari operators to date. Zainab also runs a hotel chain with nine properties, seven under the Tanzanian wild-camps umbrella and two separate ones.

In 2009, she launched Zara Charity to give back to marginalised communities in Tanzania and to make her footprint in the global movement for sustainable tourism development.

She also launched Zara Foundation to preserve ecosystems. The foundation advocates for land and marine biodiversity conservation by cleaning up Mount Kilimanjaro and the Indian Ocean in Tanga Region.

Zara Foundation recently hauled a total of seven tonnes of plastic litter from the Indian Ocean, leaving a mark on conservation drives among its peers as the first responsible tour company to clear up the shores. 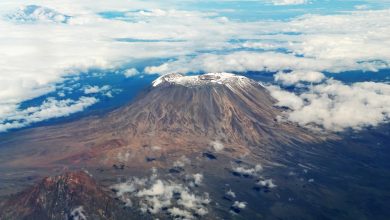 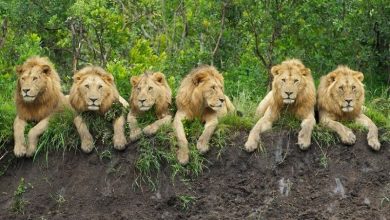 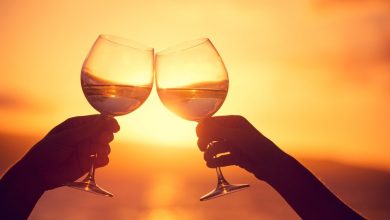 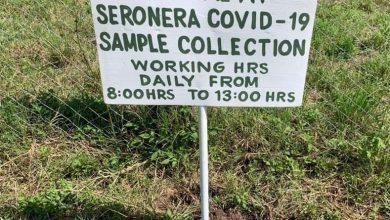