In East African nations, media industry is undergoing a phase of soul-searching due to rampant clampdown on the press and social media usage by means of sophisticated state sponsored maneuvers that aim at silencing dissent locally and overseas.

It is no longer a secret, critical voices in social media platforms and traditional news outlets are on target list of rogue state actors and machinery operating freely in the open boarders of East African Community. It is even suspected, but not yet proven, that the clampdown is beyond the region.

On December 16, Quartz Africa reported that the Ugandan government wrote to Google and YouTube to shut-down 14 social media networks dimmed anti-regime. However, this unprecedented international maneuver has failed flat; only to expose further the rot in a regime that has been in power for the last 35 years under the same leadership of Yoweri Kaguta Museveni.

According to Timothy Snyder, author of ‘Tyrant’, Nastier rulers will use what they know about you to push you around. Scrub your computer of malware, on regular basis.

Yes! Most nasty rulers underestimate consequences that accompany any suppression of critical voices; they forget uninformed population hampers productivity in sectors that help a nation to develop. In such societies, majority of the people are susceptible to self-styled reporters, quaky  commentators, propaganda and fake pundits who thrive on unverifiable content in a scale and magnitude of unimaginable proportion.

A recent report on Cognitive Effect and Cyber Security by Andrew Lewis of Center for Strategic Studies and International Relations in Washington DC, noted: States exploit the internet for coercive purposes. Its attributes lend themselves easily to coercion, including relative anonymity, a degree of deniability, the powerful cognitive effects information technologies can produce, and its global reach.

I remember my days in the school of journalism for being pre-occupied by these two fundamental questions: 1. Who is supposed to be a responsible journalist in countries that entertain nasty rulers; known for repressive policies or laws that can manipulate data, intimidate dissent and gag information? 2. Who is supposed to enforce the rules that guide free speech without hindering the beautiful profession of journalism?

Apparently, there is no doubt on how social media has emerged as the bastard child of once upon a time traditionally cherished print and broadcasting industry. This sudden transition has created a multitude of online mercenaries in the form of unruly bloggers, propagandist, and hackers.

Whenever terror is unleashed by rogue state actors and quasi state actors on messengers of credible information that is critical to those in positions of authority; then a common man will be polluted with an avalanche of misinformation; a situation that positions journalists and social media fact-checkers between a rock and hard wall. 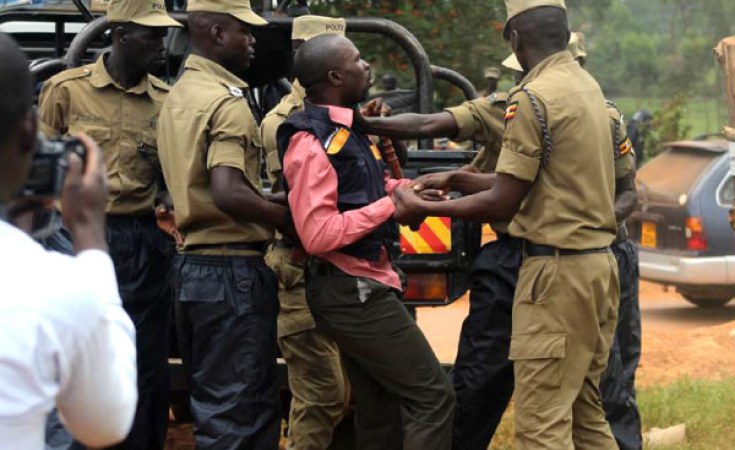 For  most East African nations, the writing is already on the wall; blockage of free speech has moved  the pendulum to the side that exercises blatant abuse of power. Thus, a premise that facilitates the well connected to easy backdoor channels as a route of transacting official business without any iota of reasonable transparency and accountability on one hand; and yielding a society that is both vengeful and fearful of those in positions of authority on the other.

By and large, for an average East African citizens, any information from social media or propaganda platforms is consumed as real news. Further affected by low literacy level; thus, herculean task in the differentiation between what is true and false information.

Unless free speech through an independent press is allowed to function, East African citizens will never be empowered with informed updates that can lead to personal, national and regional development.

Although, Mr Snyder notified: the consideration of using alternative forms of the internet, or simply using it less.

First, I would differ from Mr Snyder by putting emphasis on reasonable dialogue between the East African regimes and press without using alternative forms of the internet. It can be done through local, national, regional and international organs that represent both parties. By doing so, journalists, ombudsman, and  social media groups would be recognised as independent branches of the state that can demand public accountability and transparency from those in positions of power.

Second, lobbying the legislators to pass laws and policies that can protect the work of an independent media and free speech. This approach can reduce the risk of lawlessness from state machinery or quasi state actors.

Third, journalists and social media actors need to be reminded of the rules that guide responsible reporting. If journalists and critical voices act professionally; they will not take advantage of sources and vulnerable members of society. Thus, restoration of trust between the public and those who make news.

“Every journalist, who is not too stupid and not too full of himself to notice what is going on, knows that what he does is morally indefensible,” says Janet Malcolm, author of ‘The Journalist and the Murderer, adding: “He is a kind of confident man preying on people’s vanity, ignorance, or loneliness, gaining their trust and betraying them without remorse”

Journalists and other social media critics have an unusual capacity to serve as watchdog by offering a voice to the voiceless. This principle is explained broadly by Kovach and Rosenstiel, the authors of ethical elements of journalism: A journalist can enforce responsible reporting by serving as an independent monitor of power.

Nonetheless, according to Mr Lewis: Information is a threat to authoritarian regimes since they lack democratic mechanisms for accommodating dissent and pressures for political change. 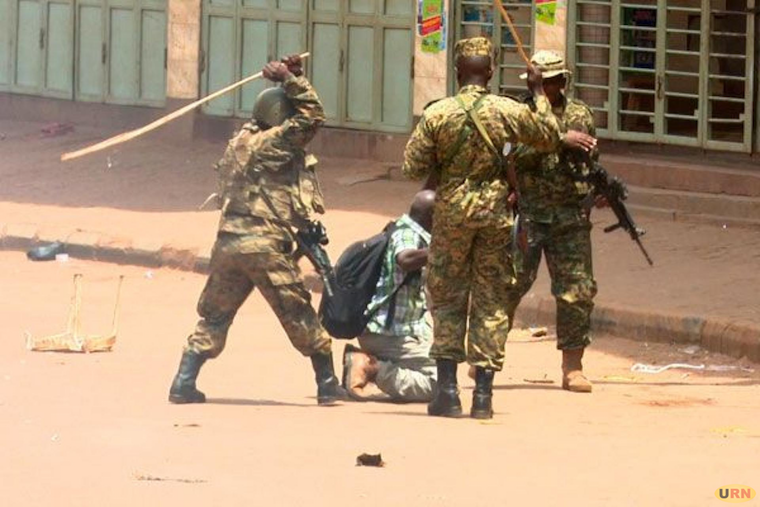 So any East African journalist, opposition groups and social media critics yearning for free speech, while operating in the trenches of accountability search and transparency, should heed the advice of  Mr Snyder: It is important to resolve any legal trouble. Tyrants seek the hook on which to hang you. Try just not to have hooks.