Tanzania is deploying sniffer dogs to all key airports and harbours in the country’s renewed bid to curb drug trafficking, a senior official with the Police Force in the country has said.

A sniffer dog is trained to use its senses, mostly smell, to detect substances such as explosives, illegal drugs, wildlife scat, currency, blood and contraband electronic such as illicit mobile phones.

Eugene Emmanuel, the Force’s Head of Sniffer Dogs and Horses Unit, said Inspector General of Police Simon Sirro had directed his docket to deploy sniffer dogs to Dodoma, Mwanza and Songwe airports as well as to the Dar es Salaam Port.

He was speaking during a ceremony to hand over three sniffer dogs to the management of the Kilimanjaro Airports Development Corporation (KADCO). The detection dogs will be inspecting the luggage passing through the Kilimanjaro International Airport (KIA).

Emmanuel said the unit will add two more sniffer dogs at the airport in few months to come to beef up the countrywide anti-drugs trafficking crusade.

All relevant units should cooperate in curbing drug trafficking, for the impact of the vice on the health of the youth in the country and the world at large is appalling,” Ms Anna Mghwira, Kilimanjaro Regional Commissioner

There have been increasing cases of Tanzanians being caught with narcotic drugs and trophies elsewhere lately with evidence showing their departures begin at the local airports.

Receiving the sniffer dogs on behalf of Kadco, Kimanjaro Regional Commissioner Anna Mghwira said the Magufuli Administration was committed to root out crime at all cost.

The sniffer dogs coupled with a newly installed special system for detecting narcotic drugs, trophies and other illegal luggage reflected the Tanzania government’s commitment in thwarting crime at airports.

“All relevant units should cooperate in curbing drug trafficking, for the impact of the vice on the health of the youth in the country and the world at large is appalling,” Ms Mghwira said.

Acting Kadco managing Director Christopher Mukoma said drug trafficking through KIA has greatly been checked and that the sniffer dogs will go a long way in intensifying the war.

He was optimistic the sniffer dogs, which have a big capacity of detecting outlawed luggage, will beef up security at KIA.

No man deserves losing his manhood to domestic vice 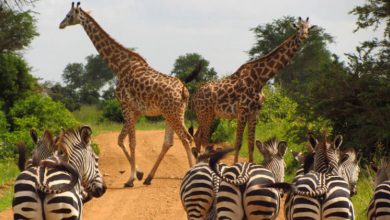 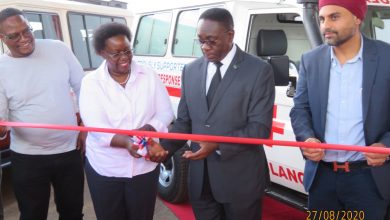 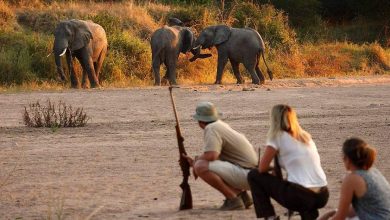