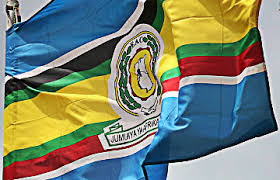 All is not well with the East African Community (EAC) Secretariat following a committee of the regional House laying bare the organ’s qualified accounts resulting from gross financial mismanagement.

Most of the EAC projects in health, infrastructure, education, capacity building, security and trade could not be implemented by 100 per cent as a result of donors withholding their funds apparently for fear of the financial irregularities.

The majority of members of the East African Legislative Assembly (Eala) rejected the report of the Committee on Accounts on audited accounts of the community, demanding names of officials implicated in the financial mismanagement also be revealed and punitive measures be taken against them.

“East Africans pay taxes through their noses to run the bloc; this damage should be nailed for them to be ashamed,” Dr Oburu Oginga said during the second meeting of the second Eala session which ended in Arusha recently.

Dr Oginga cautioned a trend among Eala members over defending their fellow nationals working with the EAC organs once punitive measures were about to be taken against them.

“These are thieves, we shouldn’t protect people who deep their hands in public coffers,” he said, suggesting that a special committee should be created to follow up on day-to-day work of the secretariat and to report to the House.

Mr Simon Mbugua said while some of the Eala members were being intimidated by the EAC Secretariat officials, others were ‘bought’ not to comment on the audited accounts of the community. 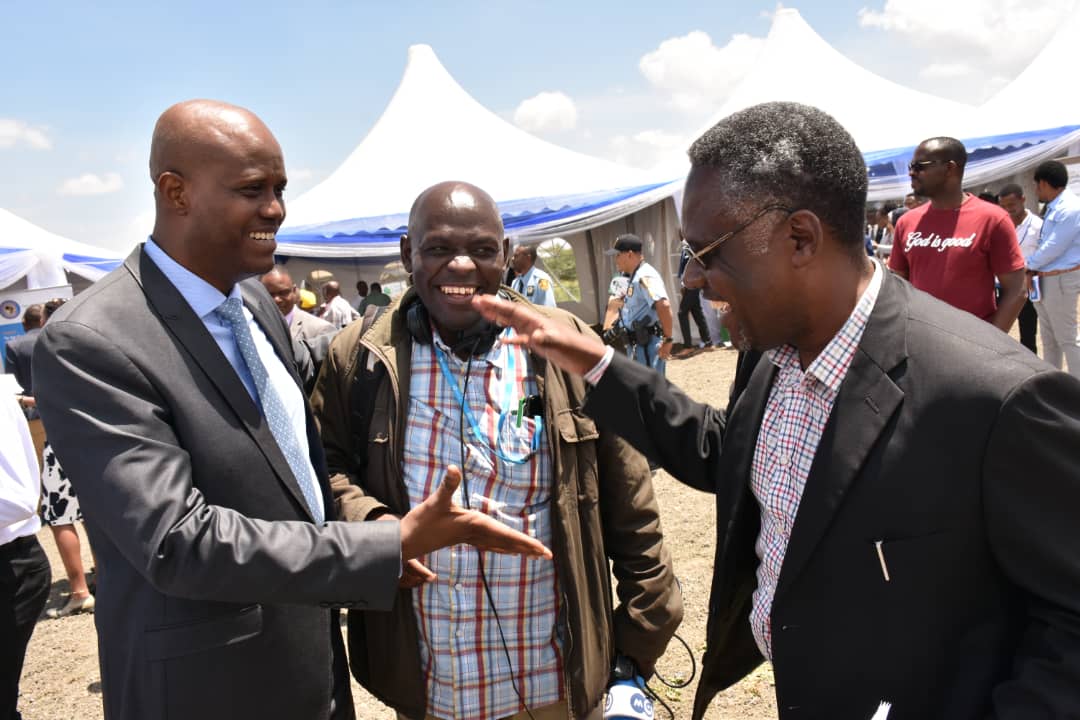 “There are many other East Africans who can effectively perform in the posts, thieves must go,” he said, suggesting that systems be put in place to contain the ‘wanton stealing’ of the funds of the community.

“The EAC Secretary General, Finance Director, Human Resources Director and Procurement Director must be shown the door, I can’t continue watching such irregularities for 50 years more of my life,” Ms Florence Sergon said.

The Eala Committee on Accounts recommends in its report on the EAC audited accounts for 2016/17 and 2017/18 that some firms be blacklisted allegedly for securing tenders contrary to procurement rules and regulations governing the bloc.

The committee chaired by Dr Ngwaru Maghembe says $218,362 was paid to different firms which were unqualified for tenders awarded to them.

In its 151-page report, the committee cites $29,845 spent on procurement of furniture for Kiswahili Commission without adhering to rules and regulations governing the community.

Mr Abdikadir Aden wondered that 95 per cent of the Kiswahili Commission’s budget went to salaries and the remaining 5 per cent went to core activities of the commission.

“We’re building blocks of the African Union, we’ve to take serious reforms for accountability,” suggested Mr Aden, observing that some of the EAC members of staff being on temporary basis for seven years denied them of their benefits. 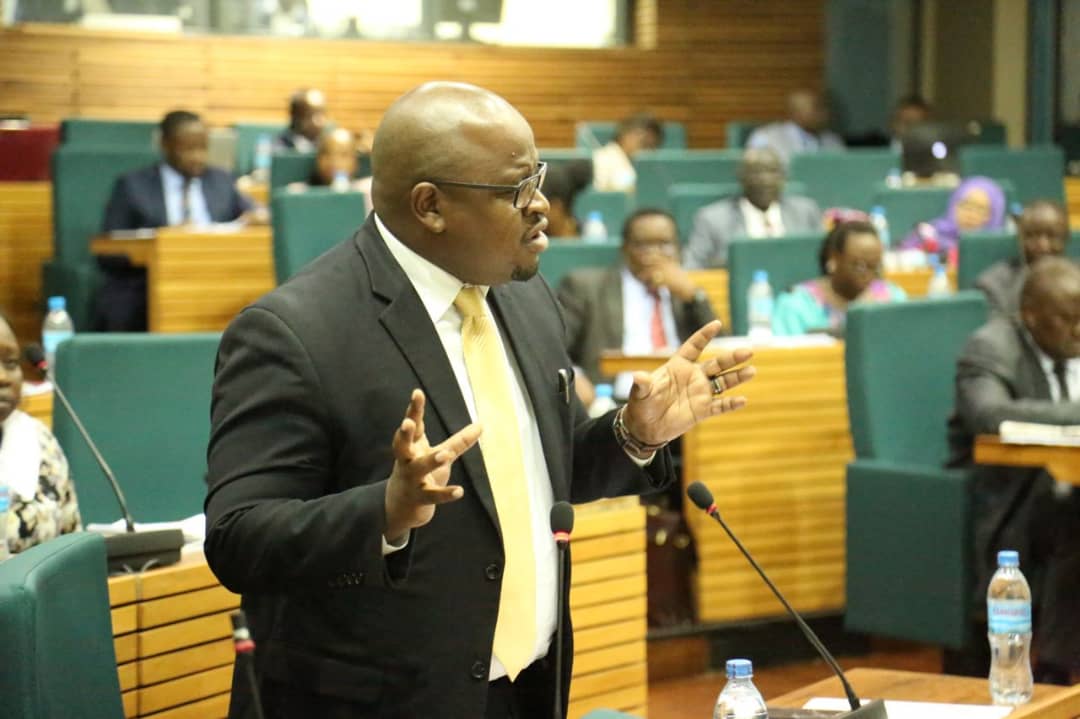 Ms Fatuma Ndagiza said such gross financial management irregularities partly explained the delay among the EAC partner states in disbursing their contributions to the secretariat. “Eala cannot be a talking shop, action is required,” she urged.

The report of the Eala Committee on Accounts reveals that Mbasha Holdings Limited based in Arusha, for instance, had been awarded a tender without competing with other firms, as the EAC Secretariat could not show any evidence indicating the tender process received quotations from three firms.

The committee also poked holes in payment of $222,952.8 to Corridor Development Consultant from Namibia for preparing regulations for One Stop Border Posts in the region.

The committee says it also found procurement irregularities in the payment of $582,485.93 to Avtech Systems Limited for installation of security cameras at the EAC headquarters.

Until the 2016/17 accounts were audited, the firm did not accomplish the work, yet it was fully paid using partner states’ contributions instead of donors’ funds as directed during the 2015/16 Budget.

The EAC though has registered a number of milestones ever since it was revived in 1999, it has also been facing several challenges which call into question, mostly among development partners, the partner states’ political will towards the integration agenda.

The development partners’ appetite to finance the EAC budget has been waning over the years, apparently owing to wanting commitment among partner states to the regional integration agenda. 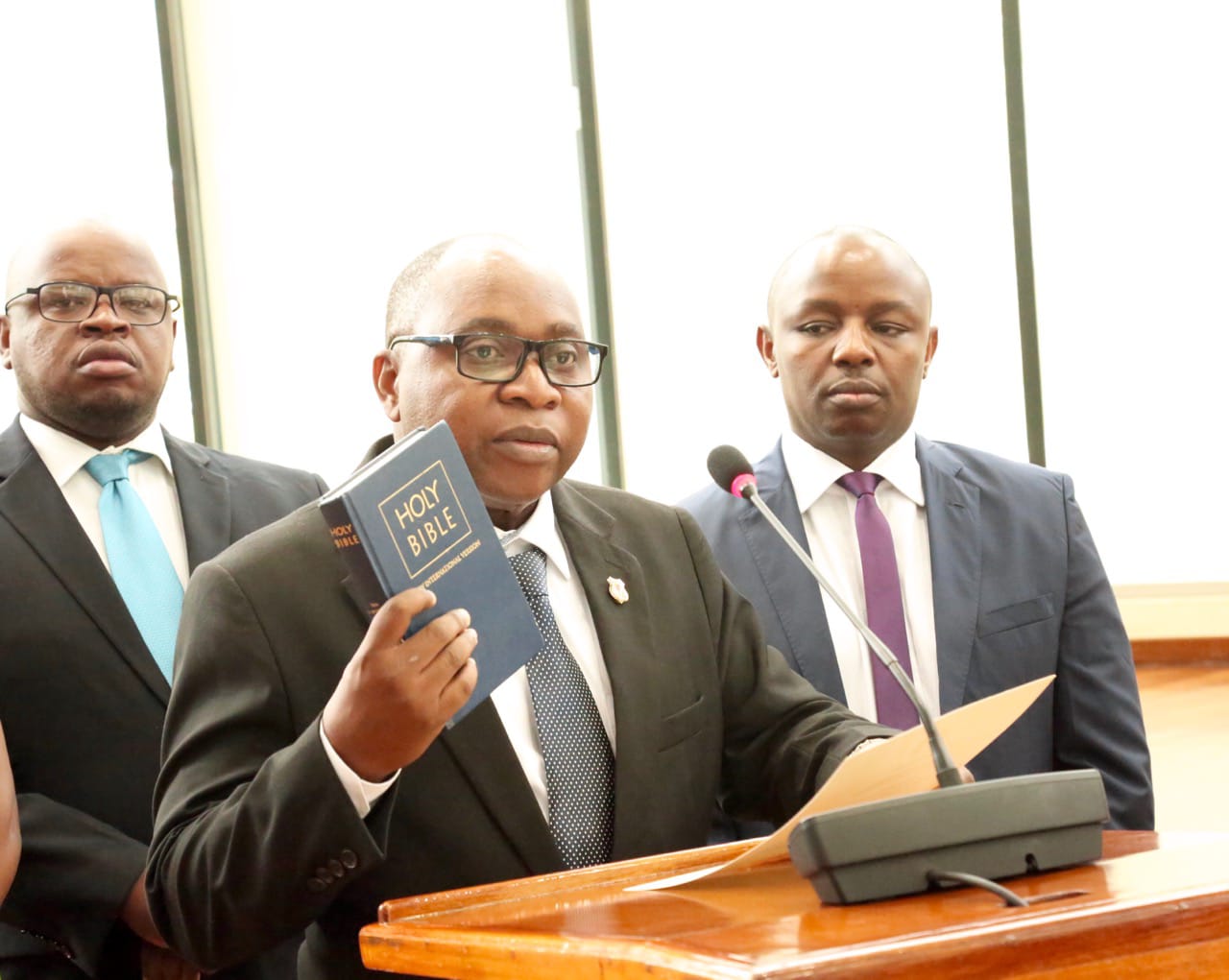 The development partners have of late not only been delaying to honour their monetary pledges, but their contributions have also been inconsistent, as they nosedived from 90 per cent in 2011/12 to 43.1 per cent this financial year.

The shrinking support among the development partners come when the bloc is in dire need of it to implement its 5th Development Strategy which heads of state penned down during their Kampala Summit in February 2018 along with priority infrastructure and health projects to be implemented in 10 years.

“I am not sure if the budget endorsed in Kampala in February reflects political will,” the US chargé d’affaires to Tanzania and the EAC, Dr Inmi Patterson, told the 2nd EAC-Development Partners Consultative Forum recently, apparently confirming their resolve.

“Summits can come and go, but you need to walk the talk,” added the US chargé d’affaires, saying if each of the EAC partner states had asked itself ‘big picture questions’, including if it really needed the integration agenda and it could create enabling environment”.

The former European Union Head of Delegation to Tanzania and the EAC, Mr Roeland van de Geer, concurred with Dr Patterson, saying, “it all boils down to political will, for sure. We (DPs) can argue, coordinate and facilitate, but partner states have to resolve”. 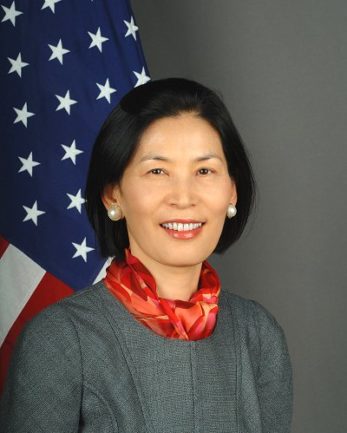 Mr van de Geer said the European integration process survived the test of time, citing devastating wars, misunderstanding compounded by expansion of partner states from six to 28 and the introduction of Euro, which some still believed to date that it was not the right decision for the bloc. “It took the leadership courage to surrender sovereignty to the regional body,” he stressed.