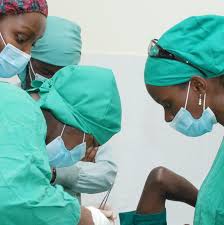 Shortage of qualified surgeons is denying 90 per cent of citizens in the East, Central and Southern Africa (ECSA) of access to safe and affordable surgical and anesthesia services, an expert has said.

The Chief Executive Officer (CEO) of the College of Surgeons of ECSA, Ms Rosemary Mugwe, told health experts from across the region in Arusha recently that Burundi was feeling the brunt of the deficit more than any other country does.

Member states in the ECSA region, which is home to over 350 million people, are Burundi, Ethiopia, Kenya, Malawi, Mozambique, Rwanda, Tanzania, Zambia and Zimbabwe.

In January 2014, President of the World Bank, Dr Jim Yong Kim, called for a shared vision and strategy for global equity in essential surgical care, stating that surgery is an indivisible, indispensable part of health care,” Ms Rosemary Mugwe, the Chief Executive Officer of the College of Surgeons of East, Central and Southern Africa, Ms Rosemary Mugwe.

She told the ECSA-Health Community 11th Best Practices Forum that brain drain shared blame for the shortage of surgeons in the region.

Ms Mugwe pleaded with destination countries to recognise the imbalance and consider investing more in training surgeons and developing health systems in the region which lose out the specialists despite suffering from a critical shortage of them.

“In January 2014, President of the World Bank, Dr Jim Yong Kim, called for a shared vision and strategy for global equity in essential surgical care, stating that surgery is an indivisible, indispensable part of health care,” she explained.

Dr Mpoki attributed the drop to the code of practice on international recruitment of health personnel. “Currently there is communication among WHO member states before a health expert migrates to another country to ensure the home country is not affected,” he says.

WHO adopted a code of practice in 2010 on international recruitment of health personnel, highlighting the problem of doctor brain drains and calling on wealthy countries to offer financial help to the affected poorer ones.

Ms Mugwe further blamed the shortage of surgeons facing the region on the traditional surgical training, saying the university-based Masters in Medicine Surgery (MMed) programmes produced an average of only 36 experts per year for 11 countries between 1975 and 2012.

“This paints a clear picture that additional interventions to complement the MMed is needed in a bid to scale up workforce required for meeting the UN Universal Health Coverage (UHC) goal,” she says.

The UHC was was the main theme of the forum of senior health personnel who gathered in Arusha recently to find out and document innovative approaches that will assist governments in addressing common challenges inhibiting attainment of the UN goal.

Professor Yoswa Dambisya, the director general of the Arusha-based ECSA- HC underlined the importance of health workforce; labour market forces and health benefit packaging if the region is to realise the UHC goal.

Prof Dambisya highlighted other key issues surrounding attainment of the UHC goal, including equitable policies for urban health, sustainable food systems and the fight against malnutrition.

UN member states have agreed to attain the UHC by 2030 as part of the Sustainable Development Goals, in the backdrop of reports that half of the world’s population is denied of full coverage of essential health services.

Going by the WHO reports, about 100 million people are being pushed into extreme poverty by living of $1.90 a day, as most of their incomes are spent on health services.

Over 800 million others, equivalent to 12 per cent of the world’s population, spend at least 10 per cent of their household budgets each on health services. The trend compelled the UN to set the UHC goal in a bid to address health needs among the marginalised population. 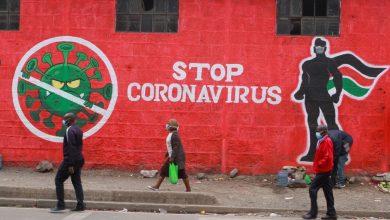 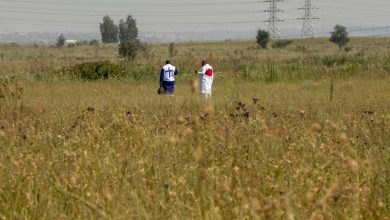 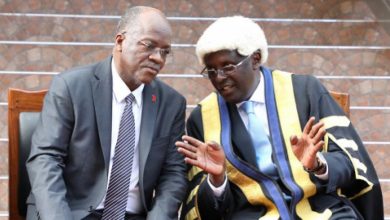 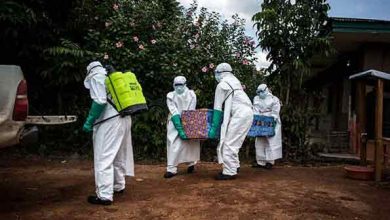