President Samia Suluhu Hassan has on Sunday March 28 suspended the Director General of Tanzania Ports Authority (TPA), Mr Deusdedit Kakoko, after the institution was adversely mentioned in the report of the Controller and Auditor General (CAG).

This came up when the President was receiving the CAG’s audit reports for the financial year 2019/20 at State House in Dodoma.

President Hassan said she had seen the massive embezzlement that has been conducted at TPA and ordered the Prevention and Combating of Corruption Bureau (PCCB) to take up the task as a matter of urgency.

At one point, President Hassan said, the Prime Minister, Mr Kassim Majaliwa, had formed a committee to probe what had been happening at the port and some action was taken.

“But from the report that you submitted to me yesterday, at least Sh3.6 billion had been embezzled at TPA…..When the Prime Minister conducted a probe, we only managed to fire junior staff. I now order the suspension of TPA Director General to pave way for investigations into the embezzlement,” she said.

In December last year, Mr Kassim Majaliwa suspended two officials of TPA to pave the way for investigations over accusations of embezzlement of public funds.

He said one of TPA’s unsatisfactory practices that deprive the government of revenues was the tax exemption of more than Sh2 billion (about $869,565) granted to Mbeya Cement despite rejection of the proposed exemption by the Special Committee.

The meeting – held at the TPA offices – was also attended by the Director of Criminal Investigations (DCI), Mr Robert Boaz, and the Director General of the Prevention and Combating of Corruption Bureau (PCCB), Brigadier General John Mbungo.

President Hassan said on Sunday March 28, 2021, that stern action will be taken against heads of other public entities, including Air Tanzania Company Limited (ATCL) that had been adversely mentioned in the CAG’s report.

Mr Kakoko was confirmed as TPA Director General in October 2018 after working in the position in the acting capacity for a long time.

He replaced Awadhi Massawe who was fired along with the then permanent secretary in the Transport Ministry, Mr Shaaban Mwinjaka, by former president John Magufuli following disappearance of over 2,700 shipping containers at the port. 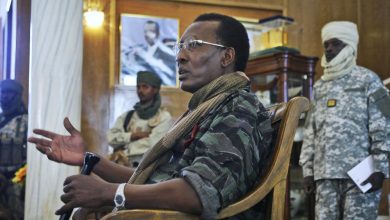 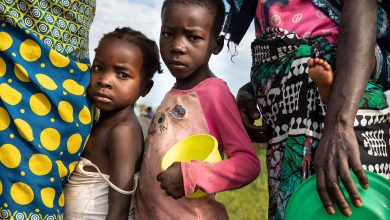 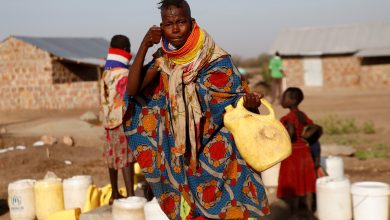 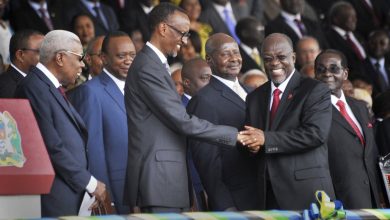