By Lisa Schlein, reports for VOA

GENEVA – A U.N. report finds an alarming surge in human rights violations and civilian deaths in the Democratic Republic of Congo’s Ituri and North Kivu provinces. It blames the surge on increased attacks by an armed group, the Allied Democratic Forces (ADF).

The ADF originated as a Ugandan rebel group in the 1990s but has been active mainly in eastern Congo in recent years.

The U.N. Joint Human Rights Office in the DRC says last year the group killed at least 849 civilians in Irumu and Mambasa territory in Ituri province as well as in Beni in North Kivu.

“Given the widespread and systematic nature of the attack directed against the civilian population, some of the documented human right abuses may amount to crimes against humanity.  The violence takes place in a context of impunity, where few human rights abuses and violations of international humanitarian law are duly investigated and prosecuted,” Hurtado said.

The U.N. office is calling on the DRC authorities to keep their security forces in line and make sure they act in accordance with international humanitarian law. It also urges the government to investigate crimes, bring the perpetrators to justice and provide humanitarian aid for survivors, including those displaced by the violence.

Haiti leader speaks of more power for diaspora amid strife 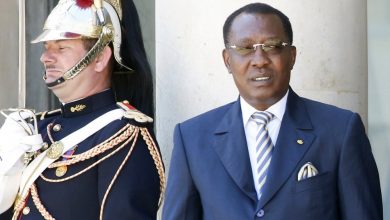 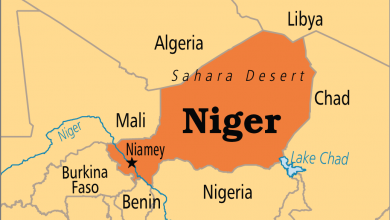 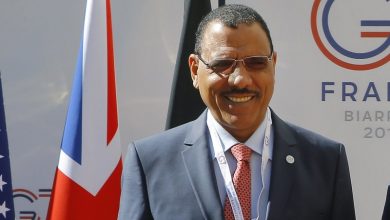 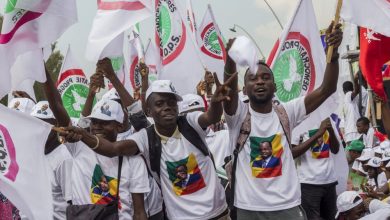